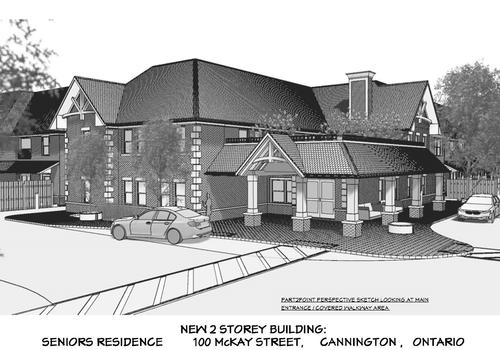 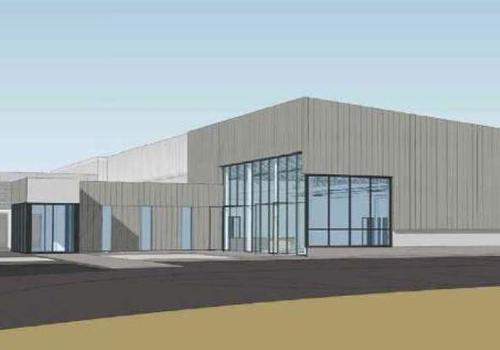 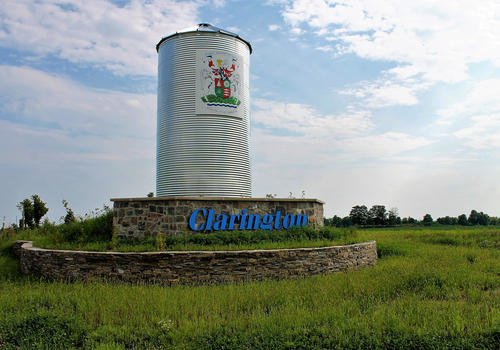 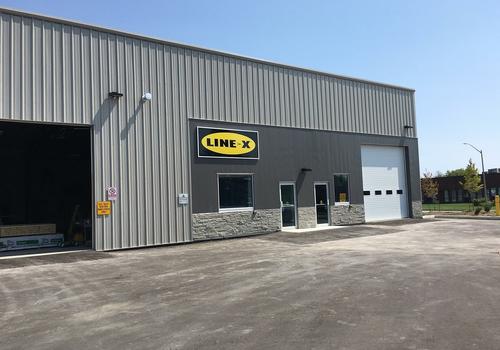 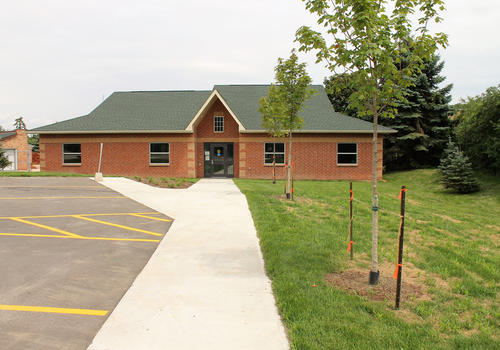 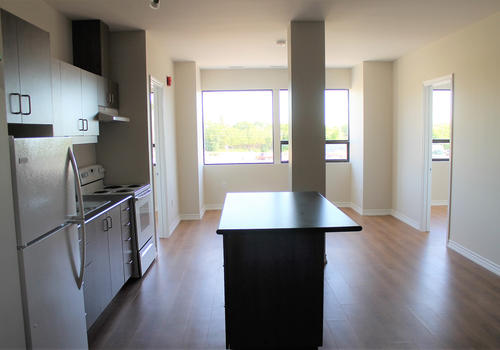 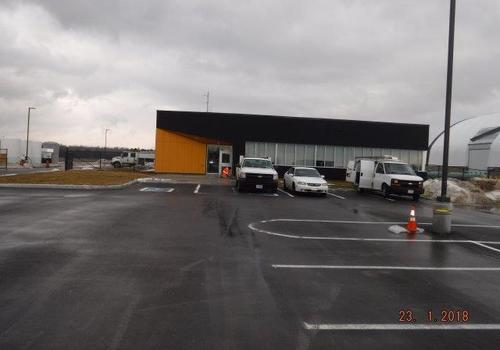 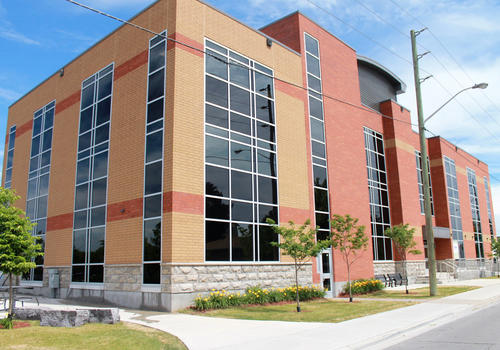 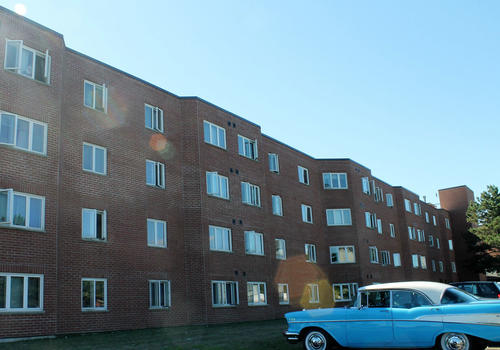 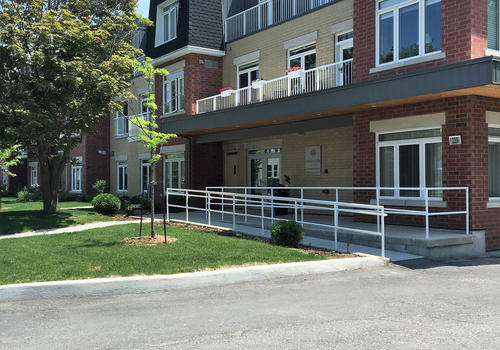 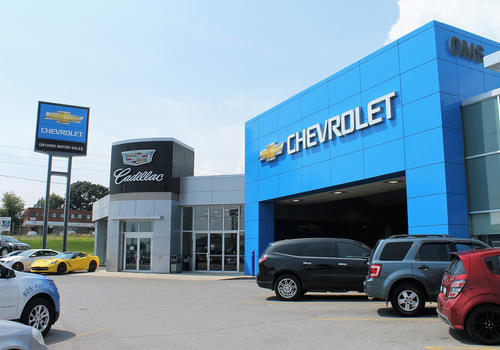 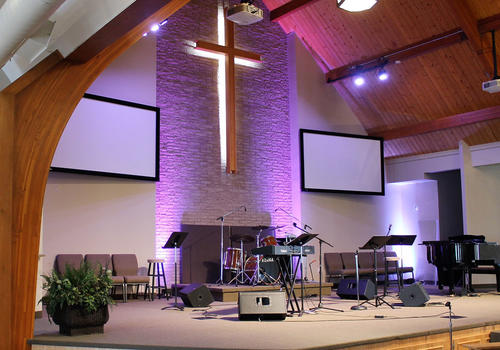 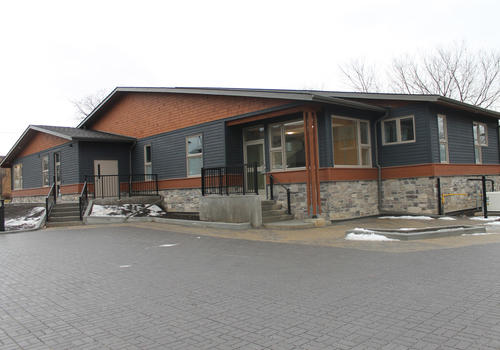 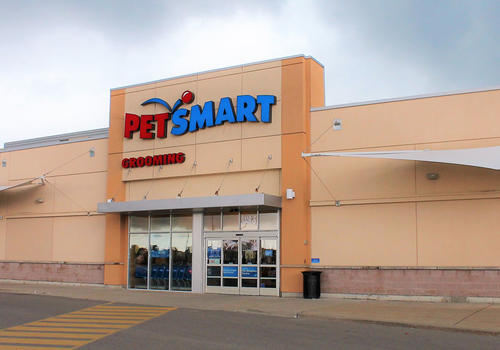 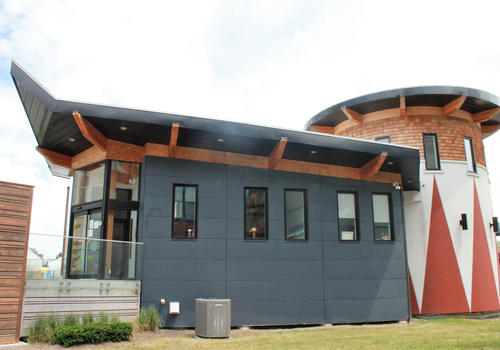 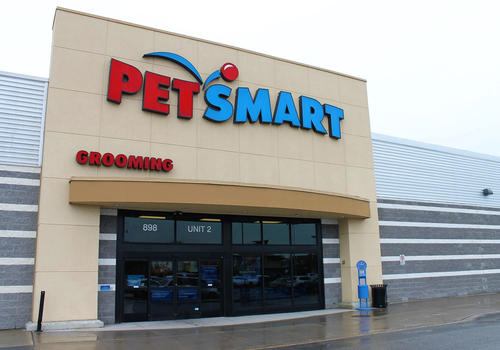 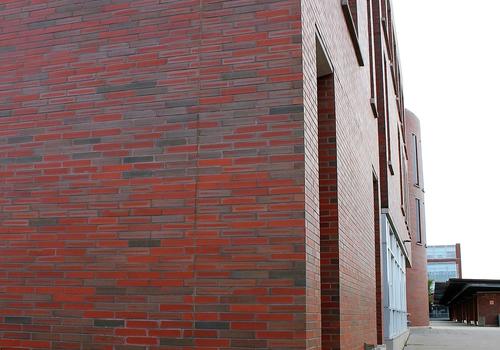 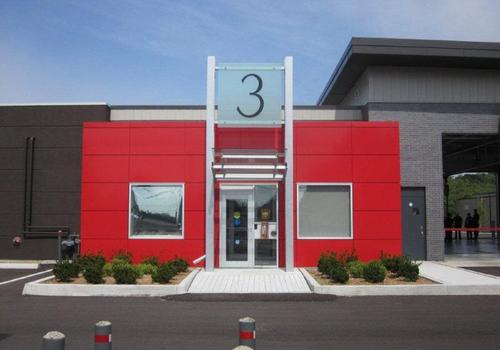 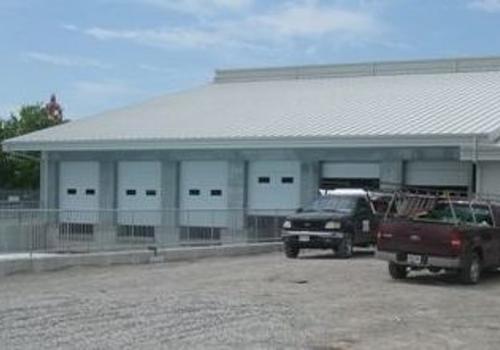 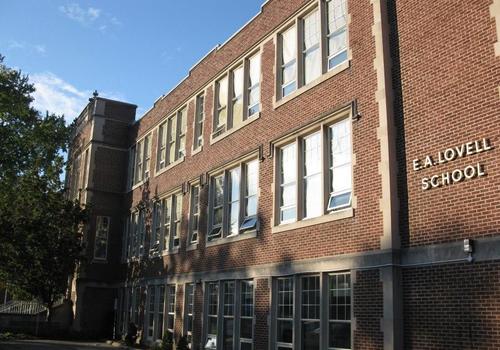 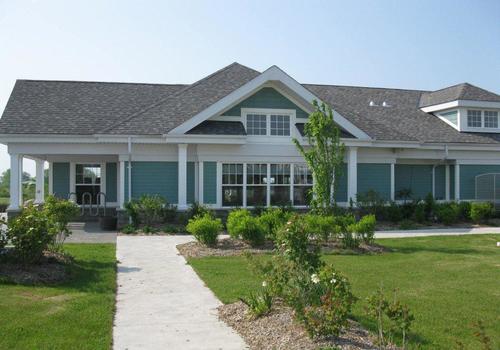 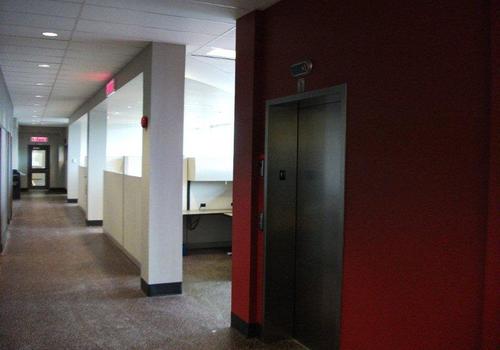 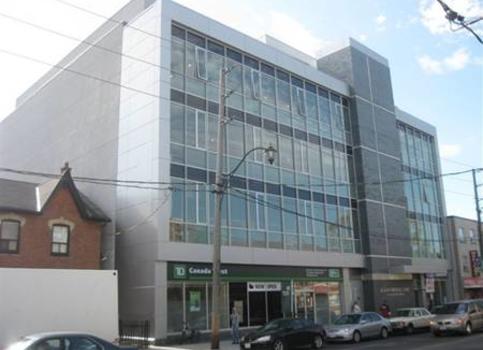 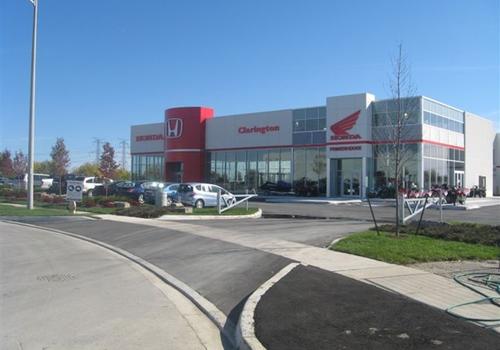 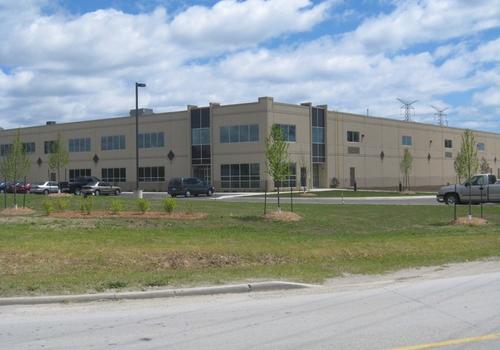 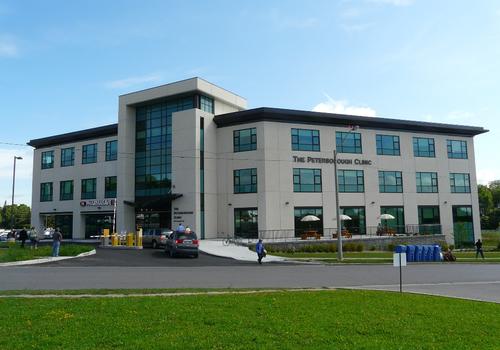 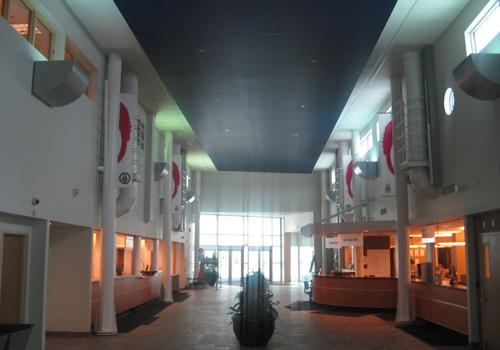 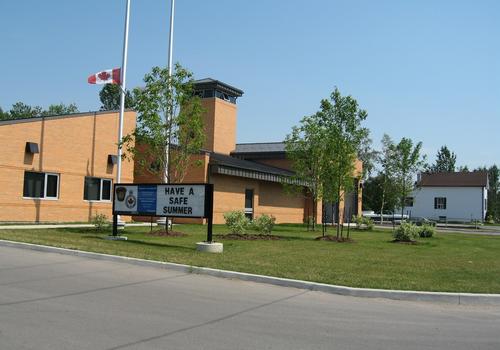 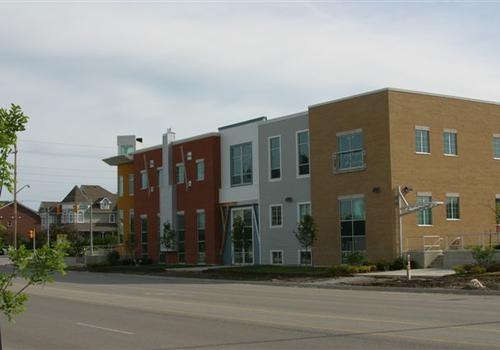 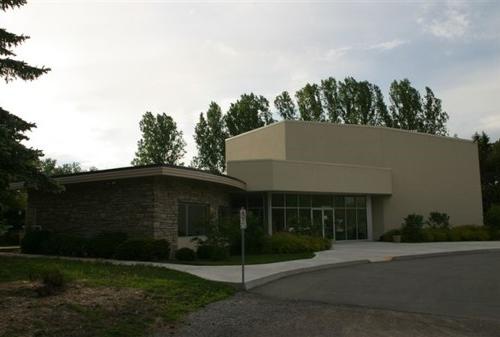 Gay Company Limited in its current establishment was incorporated in 1971 though the family has been in the General Contracting industry in one form or another for well over 100 years. In the late 1880’s and well into the early 1900’s the Gay Family started off as a builder of barns and houses. Since it’s incorporation in 1971, Gay Company Limited has constructed all types of Industrial, Commercial, Institutional (ICI) and Residential Projects and over the years has gradually come to specialize in all areas of the industry from brand new buildings to demolitions, restorations and renovations of buildings of all sorts including extensive tenant’s improvements.

Our claim to fame of sorts in the Oshawa area is our direct involvement with Colonel Sam (R.S.) McLaughlin. Our family has built such personal items for Mr. McLaughlin including all additions to the main structure of his home (Parkwood), his farm and barn near Tyrone, Ontario, his fishing camp (now public) called Wedgewood on the border of Northern Ontario and Northern Quebec as well as his private cottage on Gaspe Bay, New Brunswick.

Gay Company Limited literally brought this site from a pile of rubble to the tremendous building which stands today.